Arrow B Announces a New Project : 38th and Utica 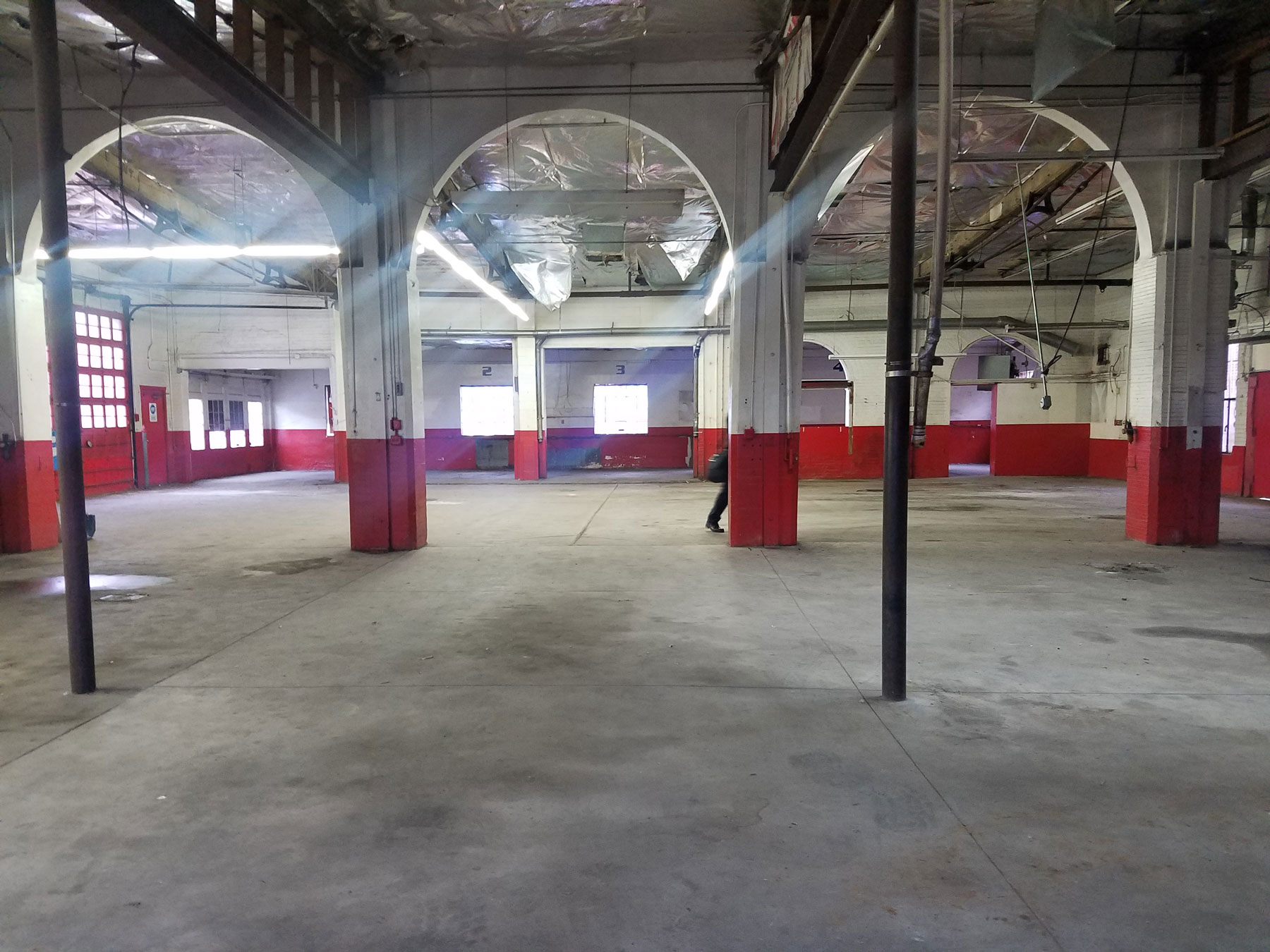 Arrow B Announces a New Project : 38th and Utica

Arrow B is excited to announce our next big project: the renovation of a venerated auto garage at 38th Ave and Utica. We are partnering with VanWest Partners and Spectrum General Contractors to redevelop the building into a multi-tenant space.

Around 1930, Merkl’s Automotive began to use the building, eventually removing the southwest corner to create pump stations. Since then, Merkl’s has held the corner in the red, white, and blue glory most Denverites are now familiar with. We hope to restore some of the historical exterior details as we ready the space for a brewery, restaurant, and retail tenant. Check out the project page for more information. 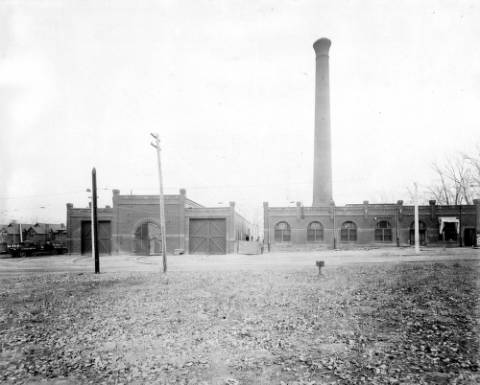 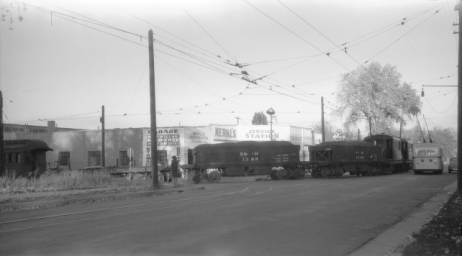 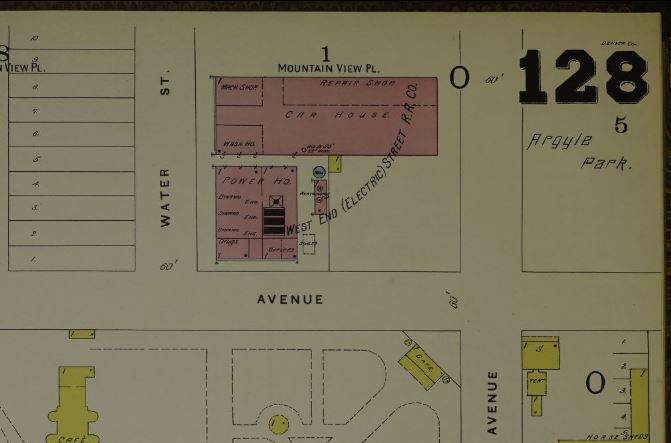 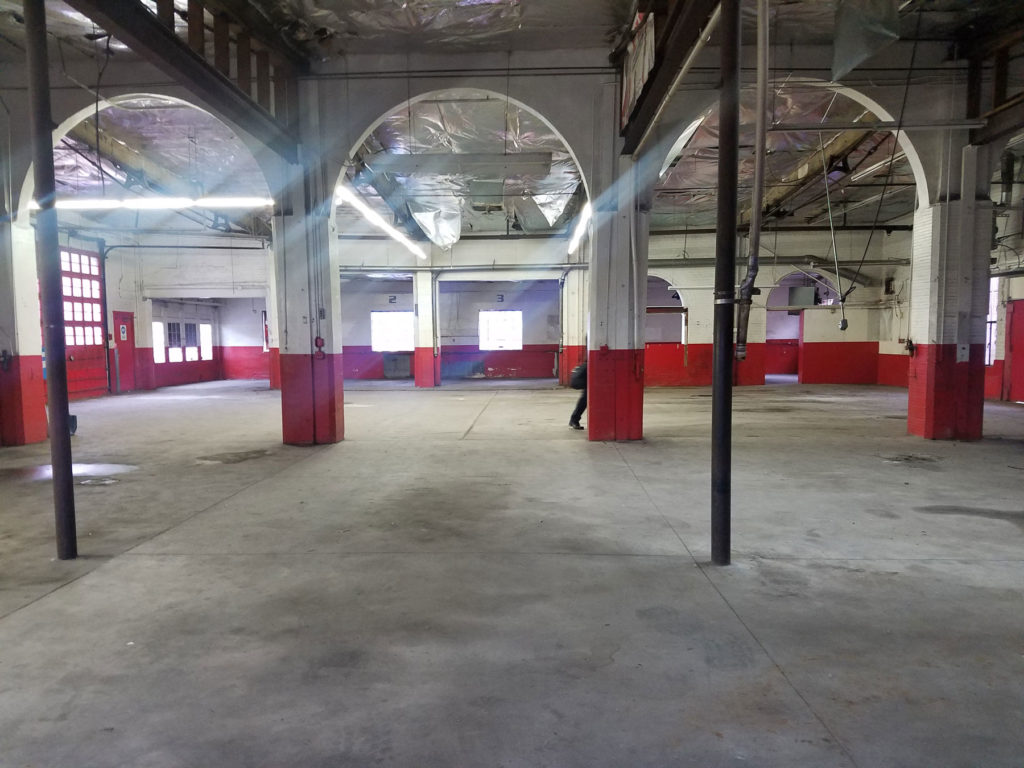 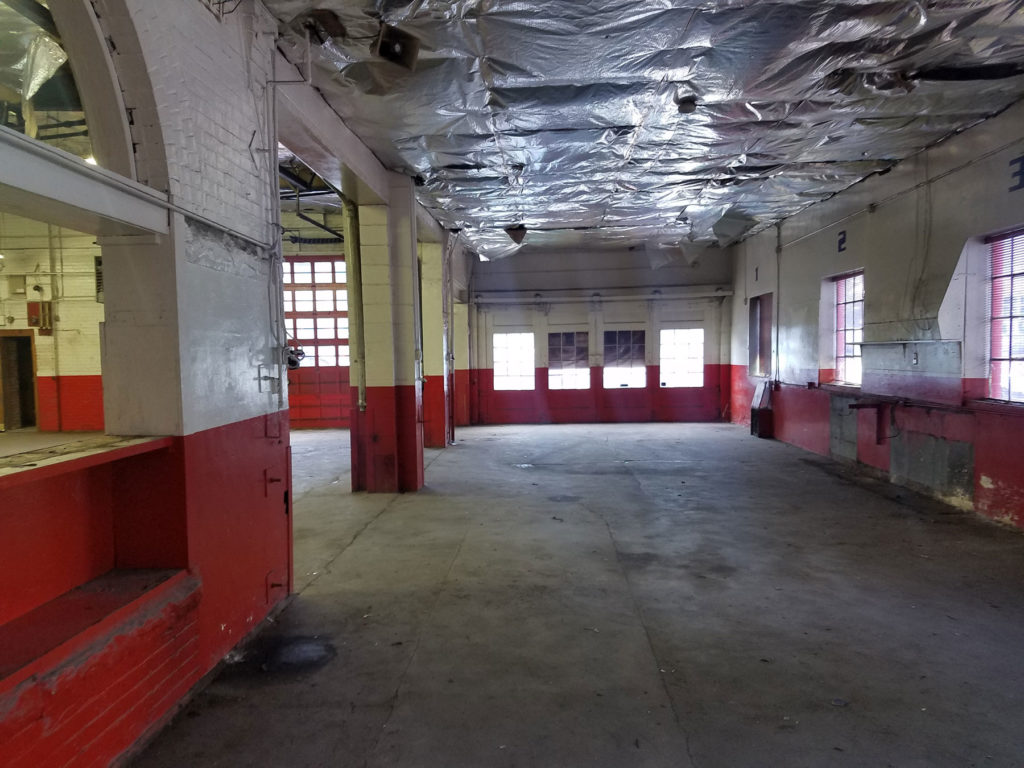