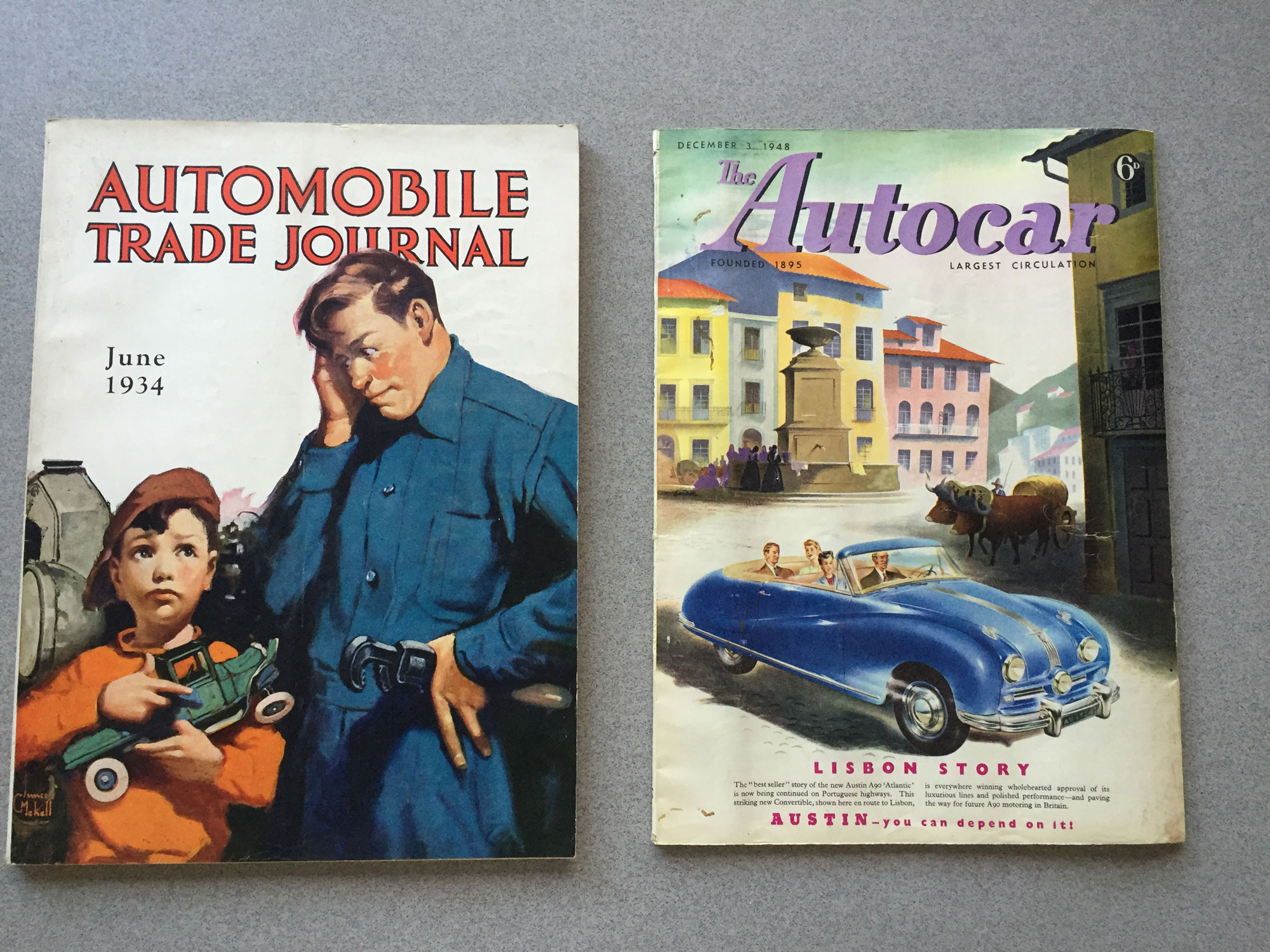 As construction was set to begin on the 2200 California project, much of the memorabilia and items from the previous owner remained in the building. A massive collection of seemingly every auto magazine that could be subscribed to was neatly preserved across a few rooms and dated from the 1930s to present times. There were even items from the ‘teens and 20s, user manuals, film from racing and touring events, many event posters and auction guides. Arrow B selected many items to be incorporated into the final design. It seemed unlikely, however, that we would be able to save most of it from ending up in the landfill.

At the suggestion of a friend, Arrow B decided to reach out to the Forney Museum of Transportation to arrange a donation. After heading over with our first carful of magazines, we were quickly joined at the site by two volunteers and the museum director. Our team soon learned of the treasure trove that was contained within the old walls of the property. The museum staff immediately spotted items that made their whole face light up. They found pieces upon pieces of history. What started out as a simple donation request, turned into an amazing day of discovery that culminated in five Arrow B car loads, two more museum car loads and a total of seven pallets loaded with magazines and collector items. Instead of being lost forever, the collection will eventually be accessible to museum employees and visitors. Arrow B couldn’t be happier.

To see more of the building and the collection, check out our last California blog post. Or go to our project page to learn about the design for the building. 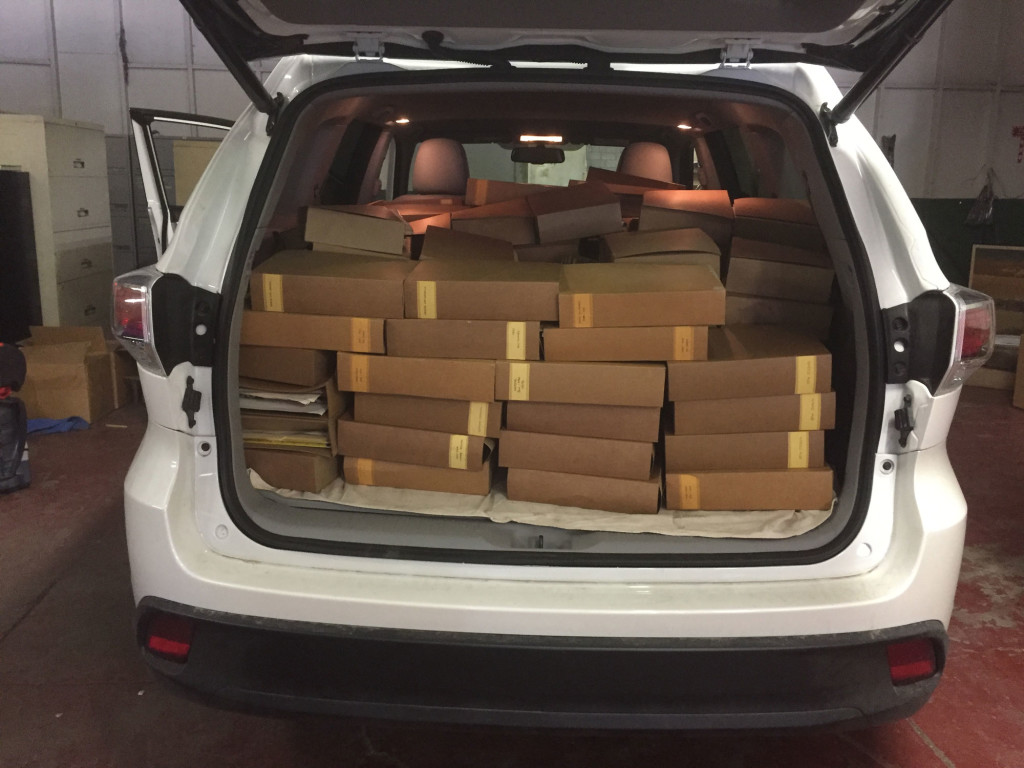 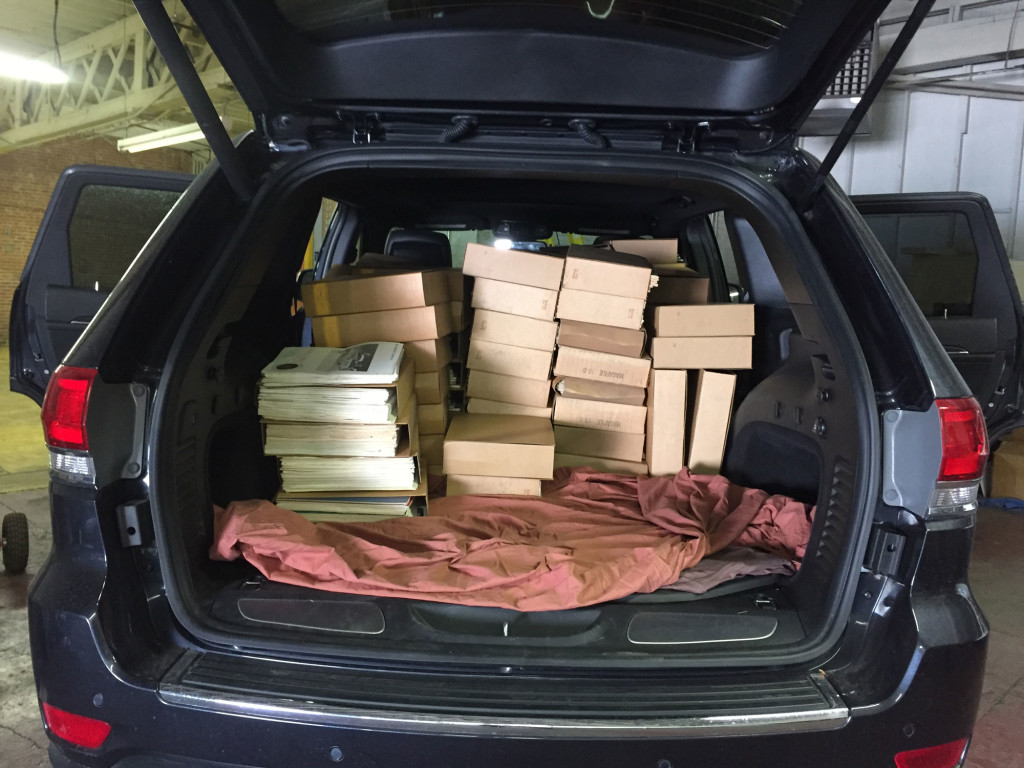 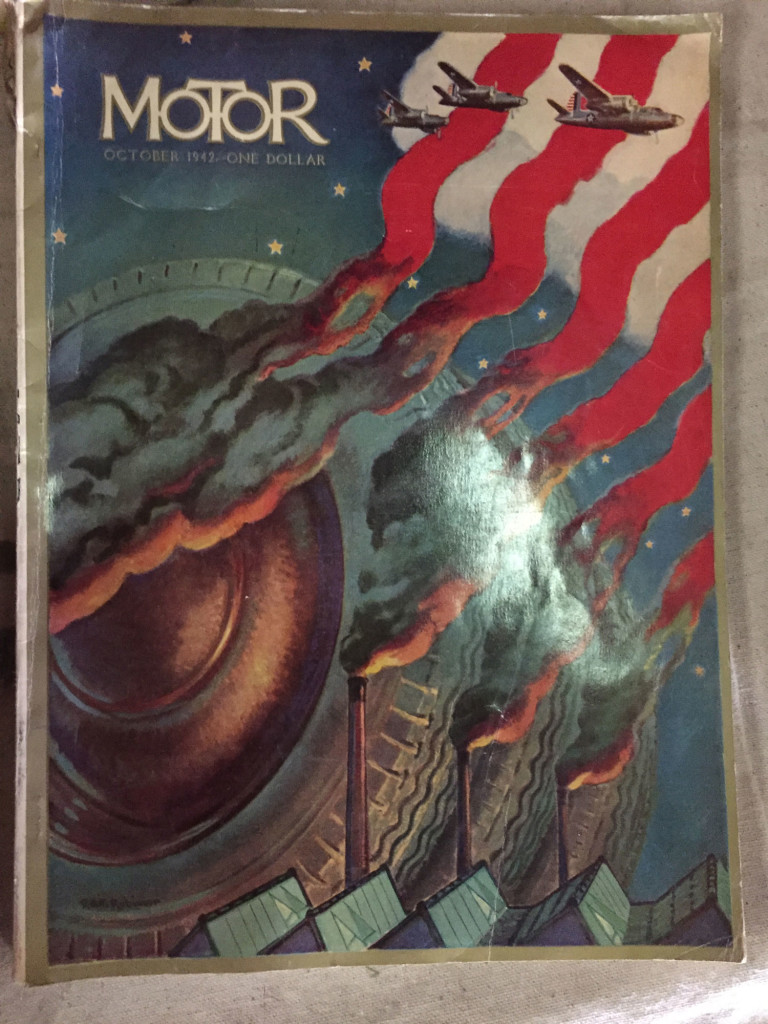 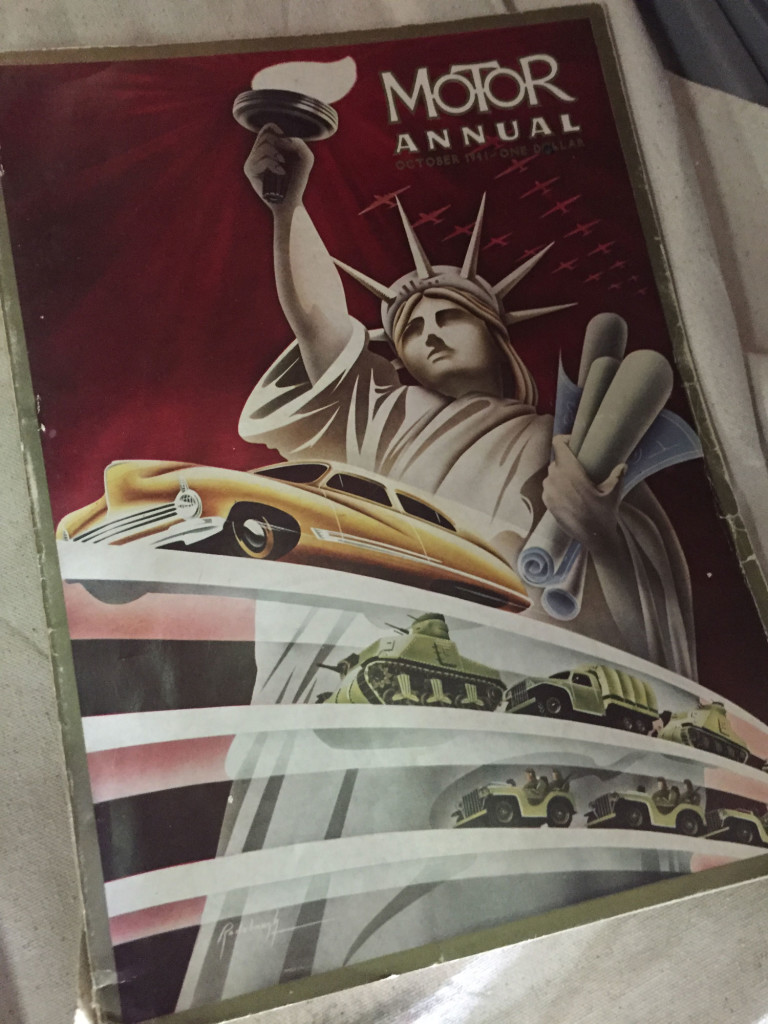 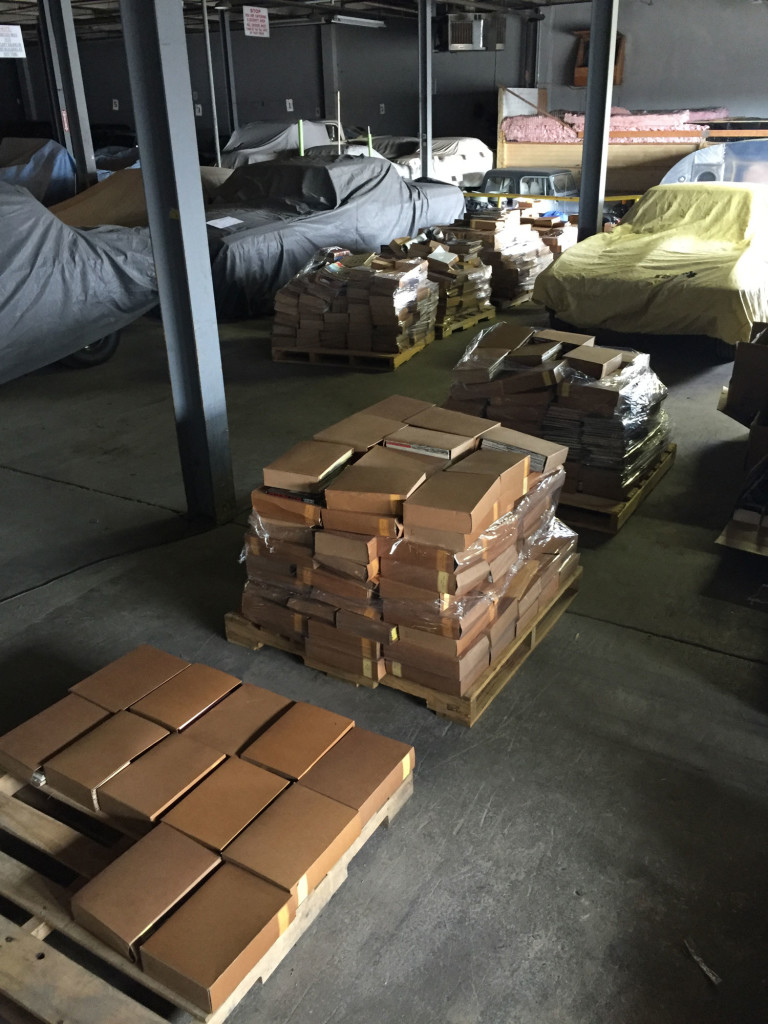 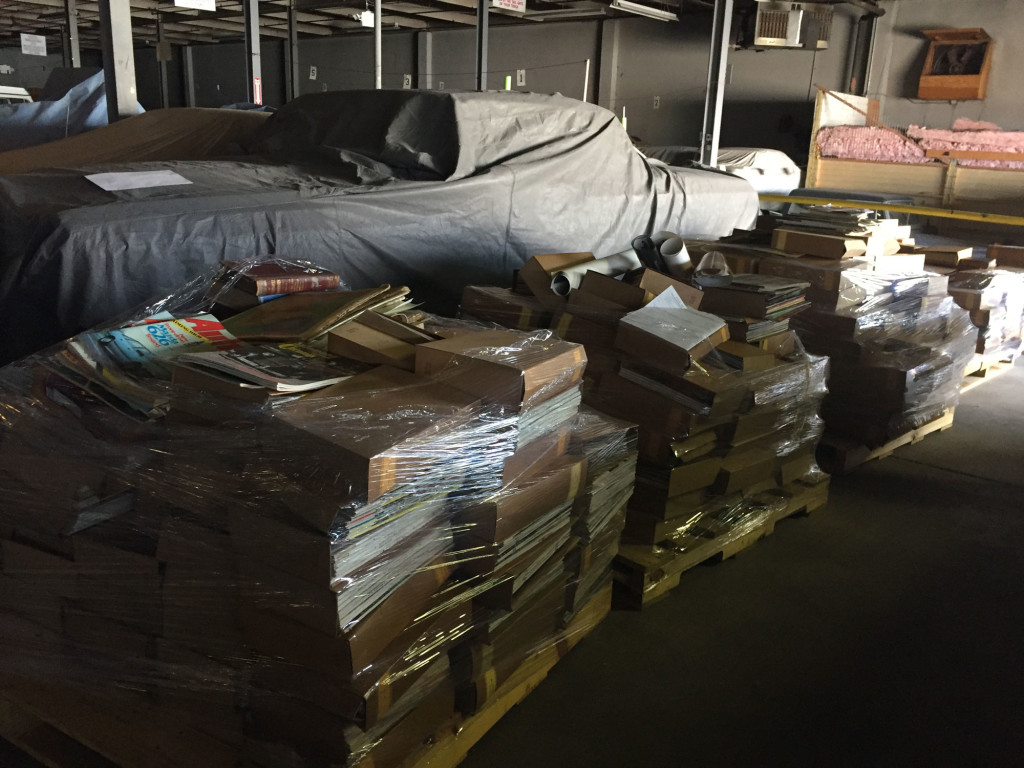